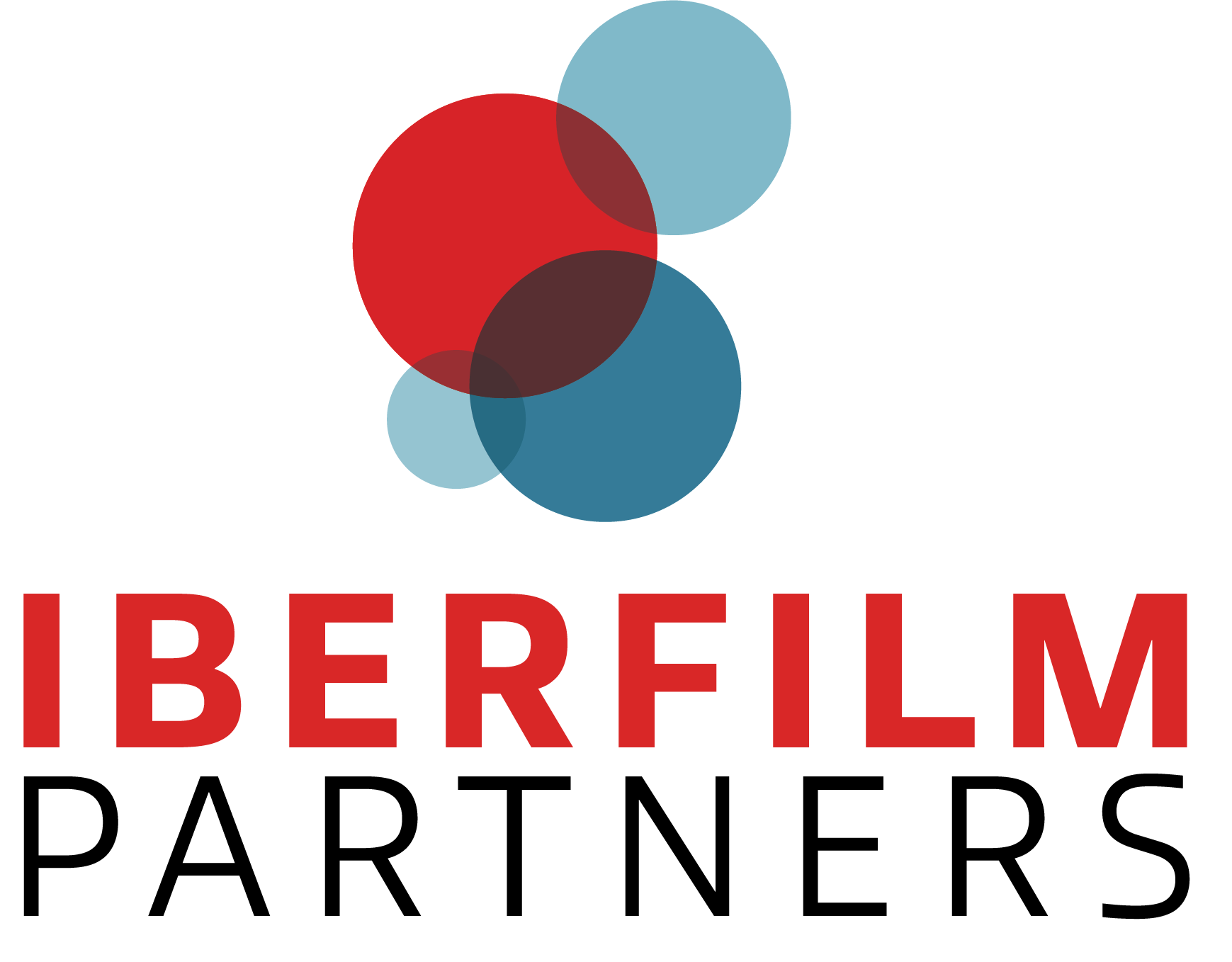 Iberfilm Partners was founded in 2013 from a partnership between British and Spanish producers with decades of combined experience in film and television production.  With offices in London, Madrid and Los Angeles, we bring visual storytelling together with an original voice and experienced technical teams to produce engaging content for global audiences.

We offer co-production opportunities for international producers with qualifying projects, providing access to generous national and regional incentives and we also offer competitive production services in both the UK and Spain. 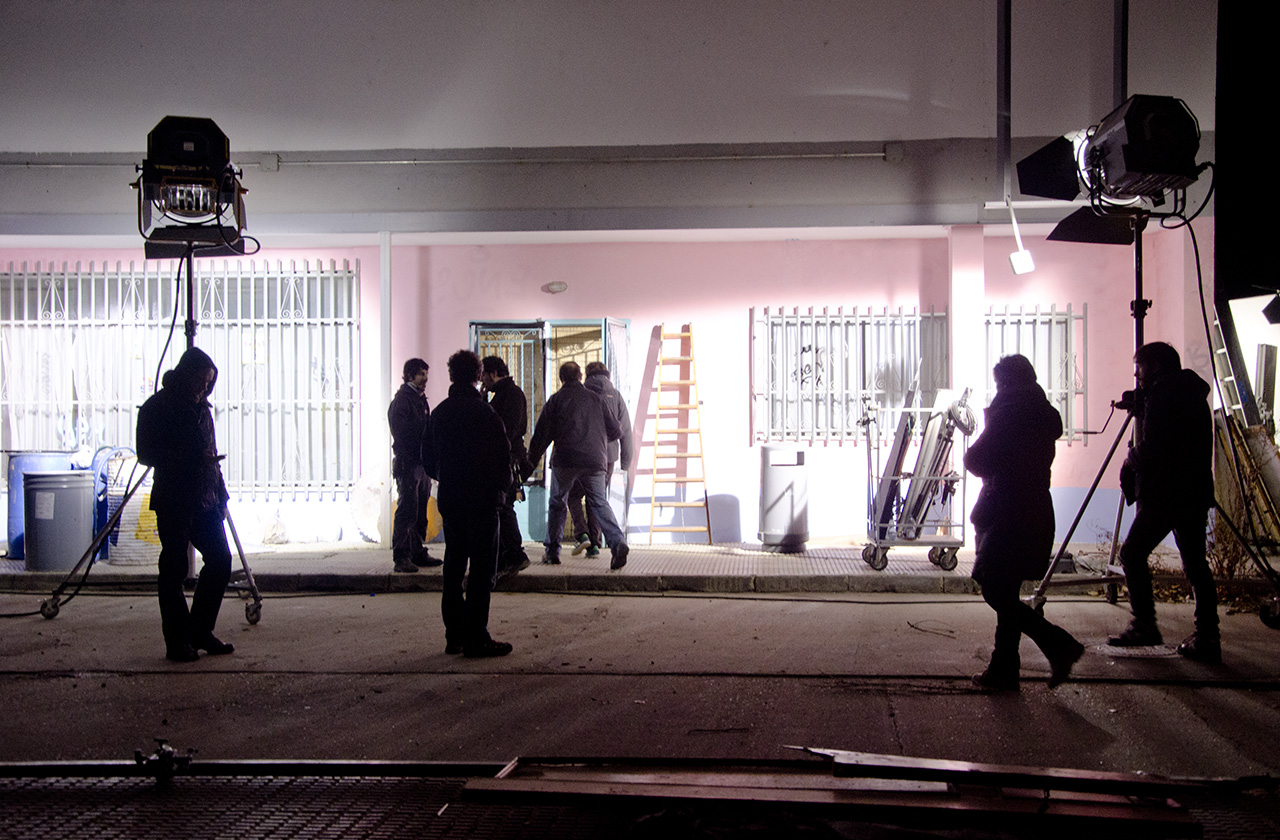 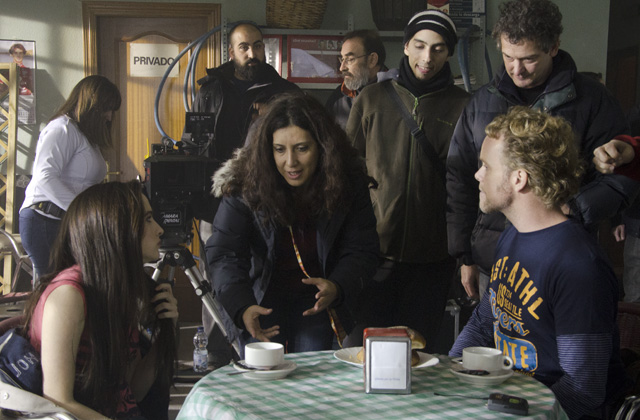 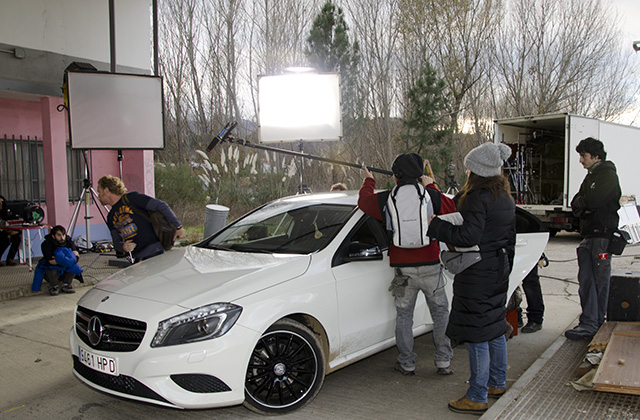 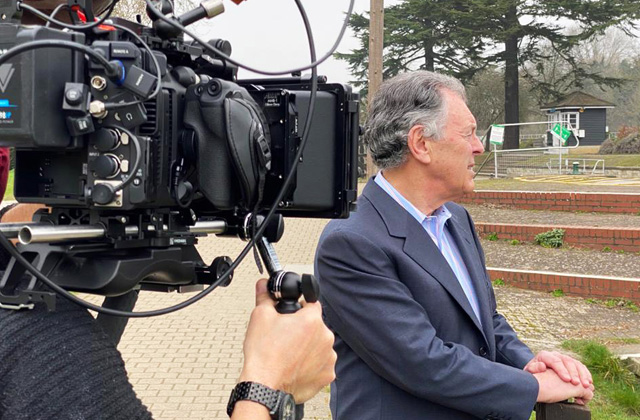 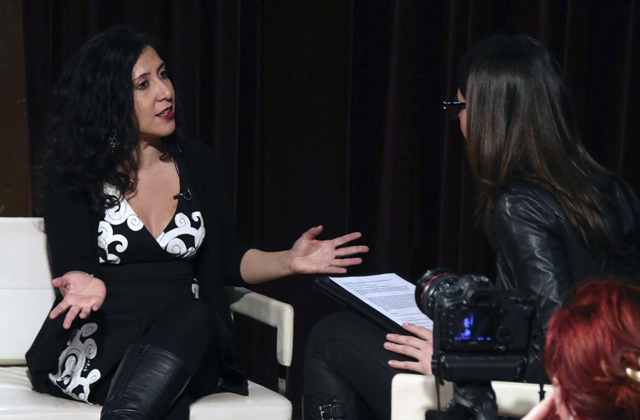 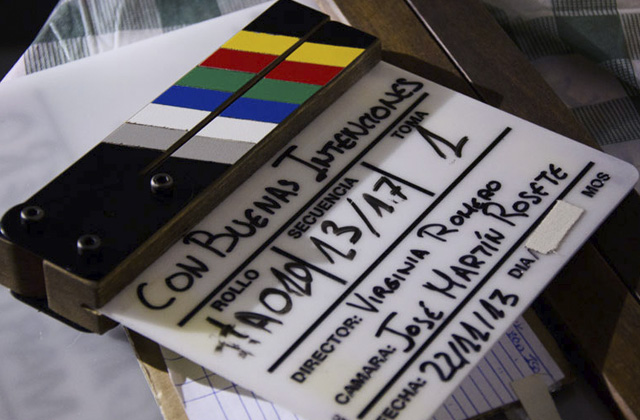 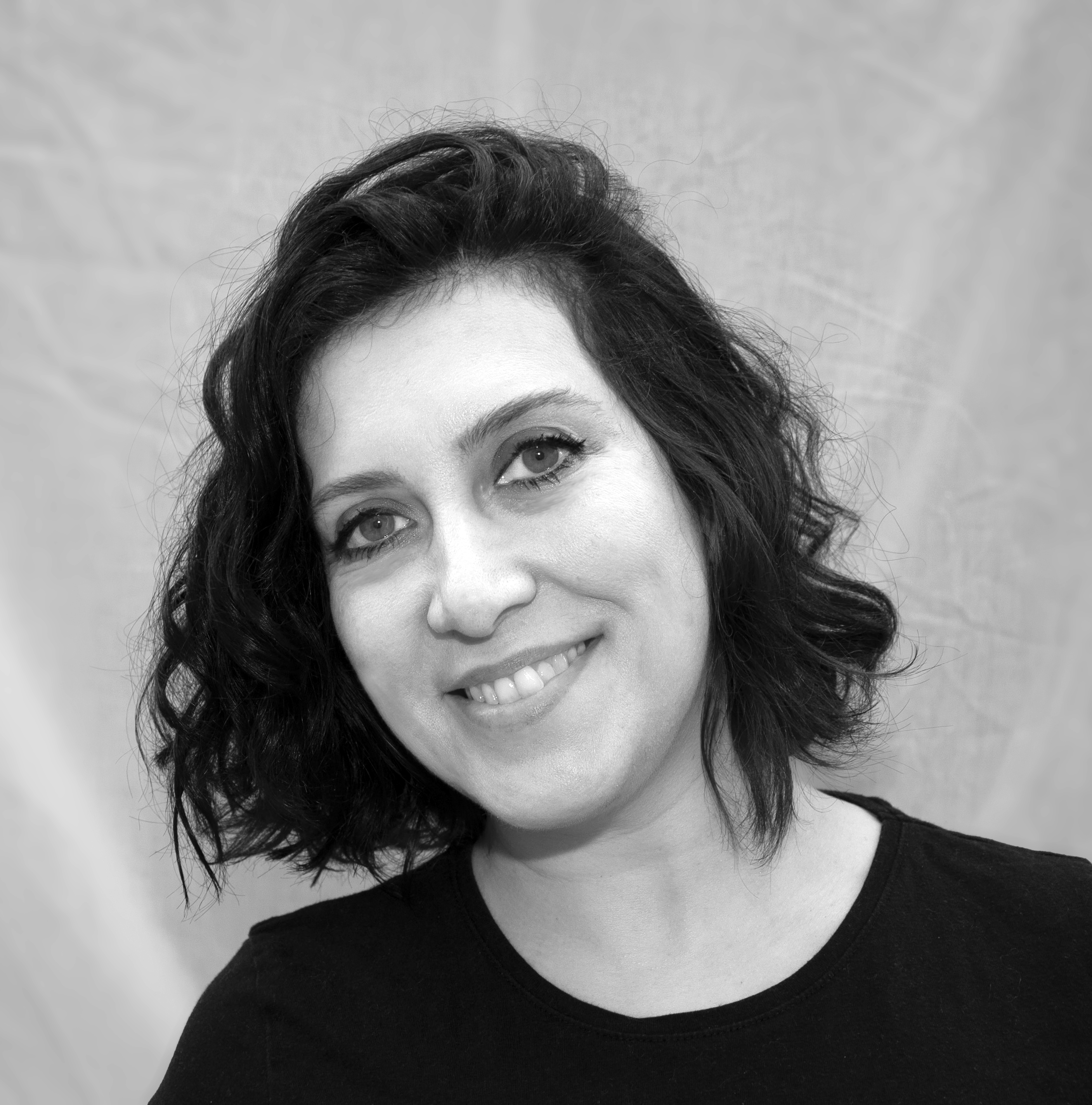 Virginia is Founder and CEO of Iberfilm Partners.  Since graduating from the International School of Film and Television of San Antonio de los Baños in Cuba, she has earned credits on titles including Bread and Roses, Son of the Bride and Sweet Sixteen.

Virginia taught Production and Direction at the Association of Producers of Spain for three years and is a member of the Spanish Premios Cinematográfico Forqué Awards. 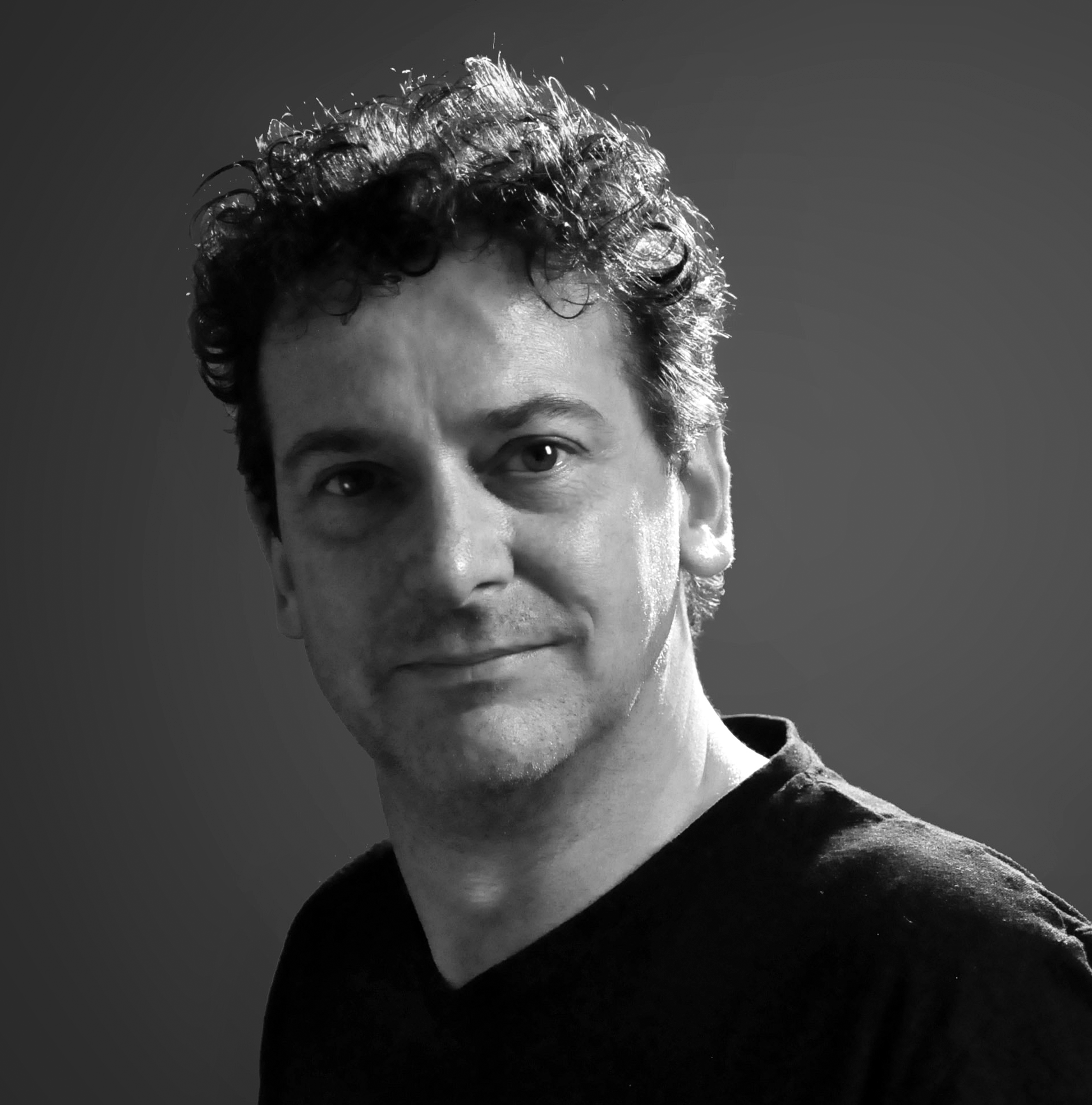 Tony is a long-standing member of the British Academy and has been invited to serve as a Juror for the BAFTA awards on multiple occasions. 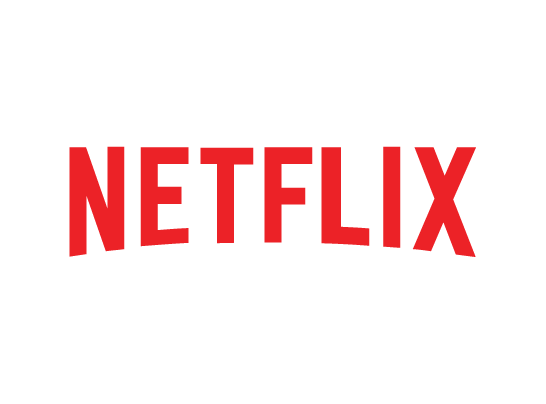 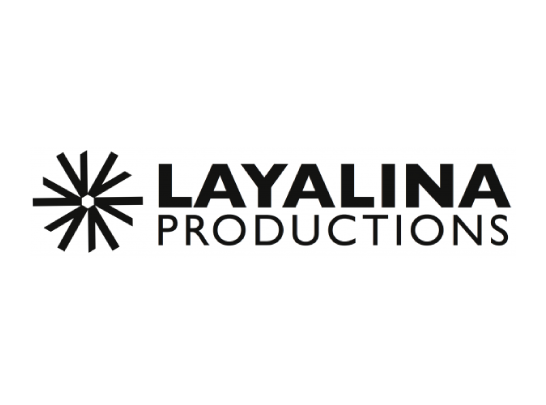 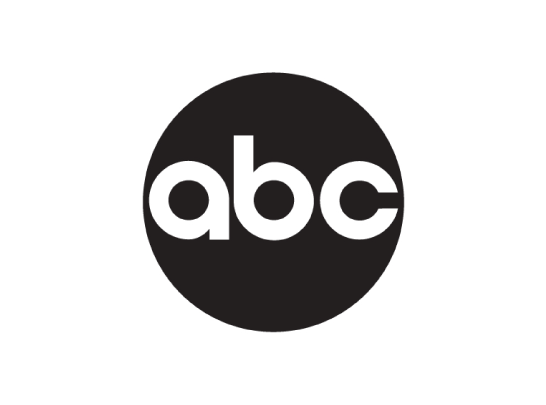 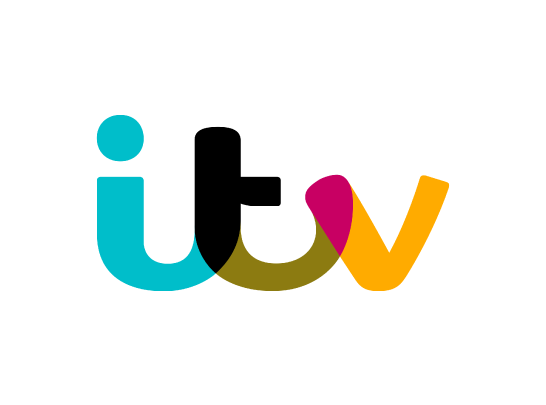 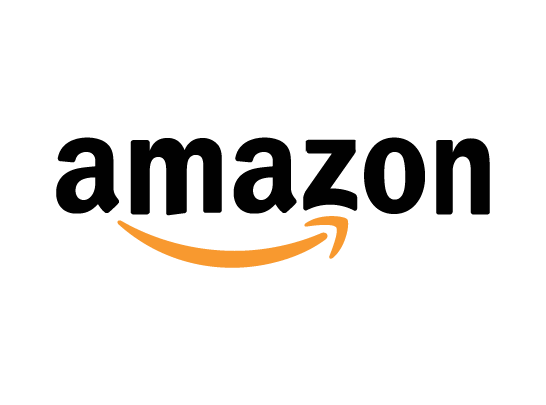 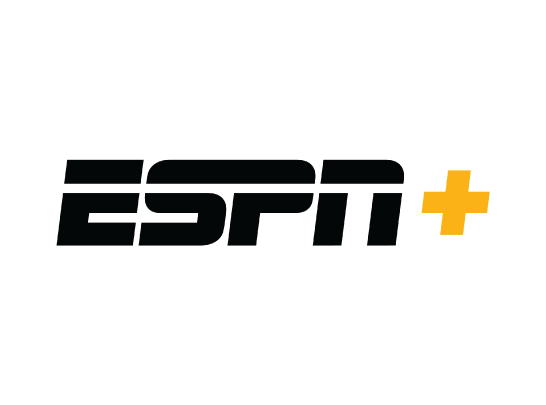 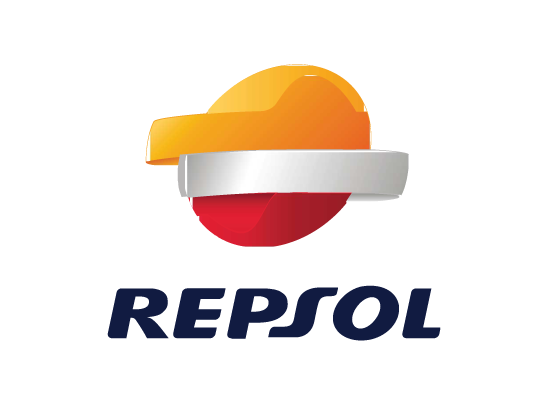 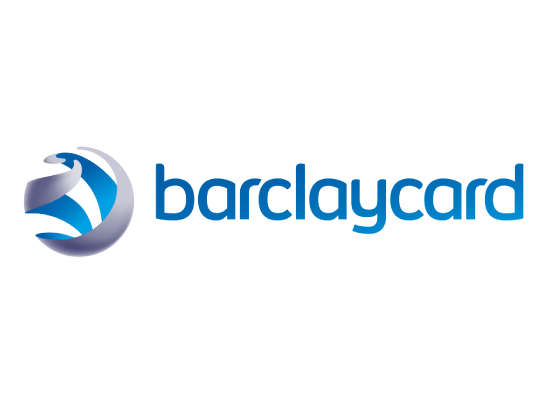 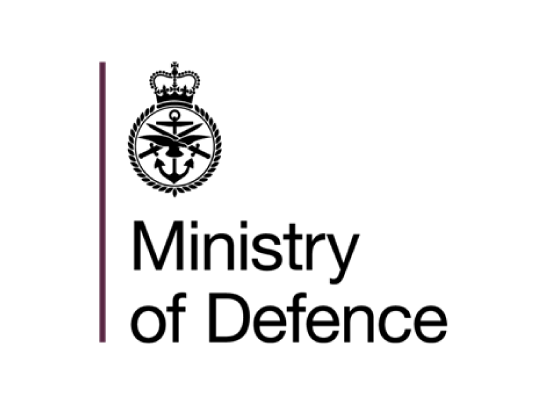 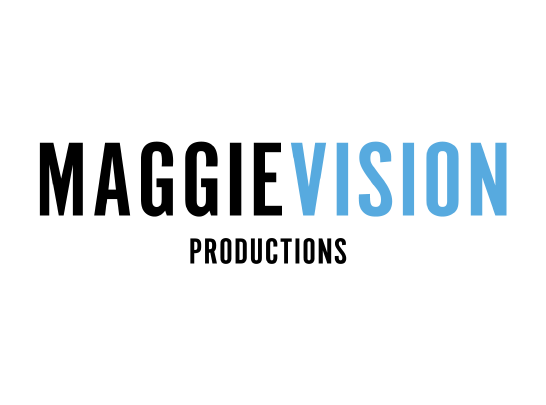 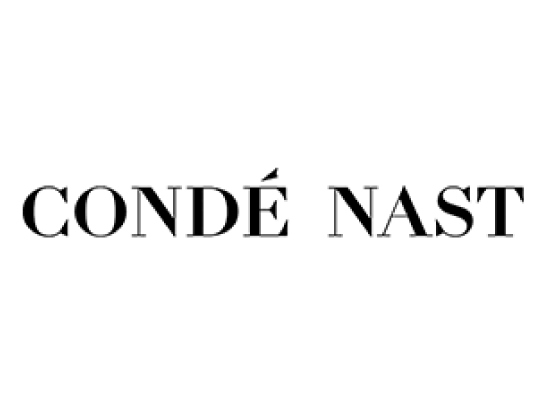 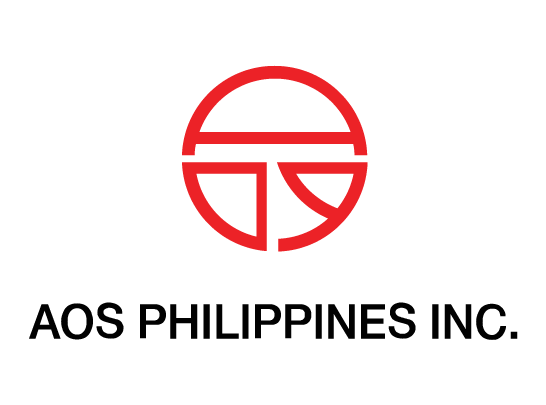